Experimenting in the kitchen is what I do; it’s what I preach. So, I thought it was only fair to show you that every kitchen experiment doesn’t come out picture perfect. However, you can learn a little bit with each failed creation.

I’m used to seeing green zucchini in the stores around here, so I had to buy these golden zucchini when I saw them.

Now that I have them…What to do? What to make?

I grated them down (about 4 cups) and added 2 eggs, 2 tablespoons softened ghee, 6 basil chopped basil leaves, 1 cup grated onion, and a little S&P for taste.  Using a fork, I transferred about a tablespoon of the mixture at a time to a baking sheet. I cooked them for 15 minutes at 400 degrees F. 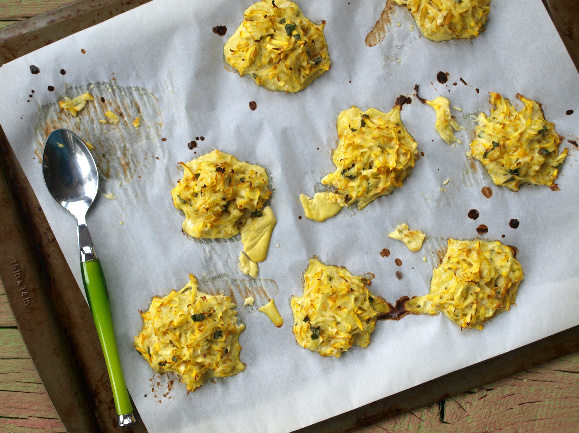 Although the flavor was there, these were just too mushy.  So…here was the lesson I learned. When I do this again, I will put the grated zucchini and the grated onion in strainer and remove the excess water.  Just press a towel or paper towel on top to squeeze out any additional liquid (kind of like with spinach).

Once these were cooked, I still had half of the mixture remaining. I thought I’d try something a little different so I heated up a skillet and cooked the other half, like a big pancake.  Here’s the problem with this logic…there weren’t enough eggs to make this quiche pancake thing that I was attempting.  Plus, with the obvious lack of gluten in the paleo diet, the “sticky” substance was missing. It just turned into a squash scamble of sorts (which also had a good taste but I probably wouldn’t serve it to anyone but myself!). So…here was the lesson I learned here. When I do this again, I will add several more eggs and make a squashy frittata. 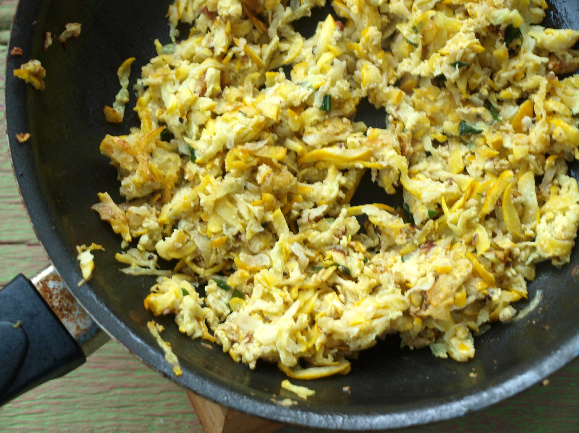 Happy Eating.  I wish you many adventures and smiles in the kitchen…even the fails! 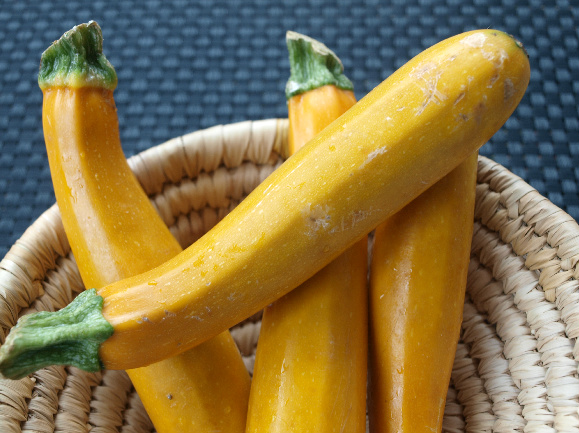