I recently read about a sweet breakfast frittata…but, really?

I initially thought…yuck, eggs and waffle flavors?! Well, this Bacon Apple Cinnamon Breakfast Frittata is now my favorite sweet tooth meal…and my hubs! It almost has the flavor of a pancake, except without the grains. And the little touch of bacon gives that perfect amount of salt against the sweetness of the syrup.

The bacon was used from a recent Butcher Box that I received…grass-fed and amazing! 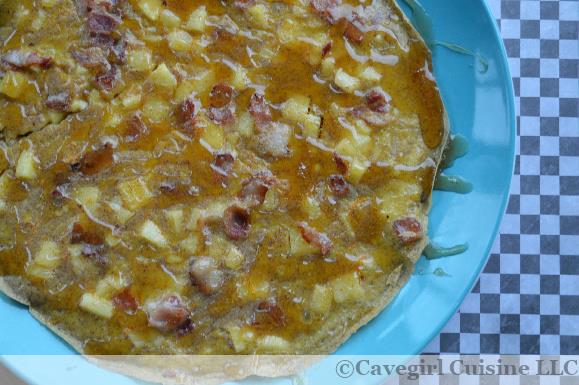